I was born in Milan, Italy. When I was eight years old, my family moved to Montreal, Canada. I grew up there, obtained a Psychology degree at McGill University, and then decided that I really wanted to make cooking my life’s focus. So I enrolled in Canada’s finest culinary school, The Institut de Tourisme et d’Hotellerie du Quebec, and after graduating, opened a small but successful catering business. 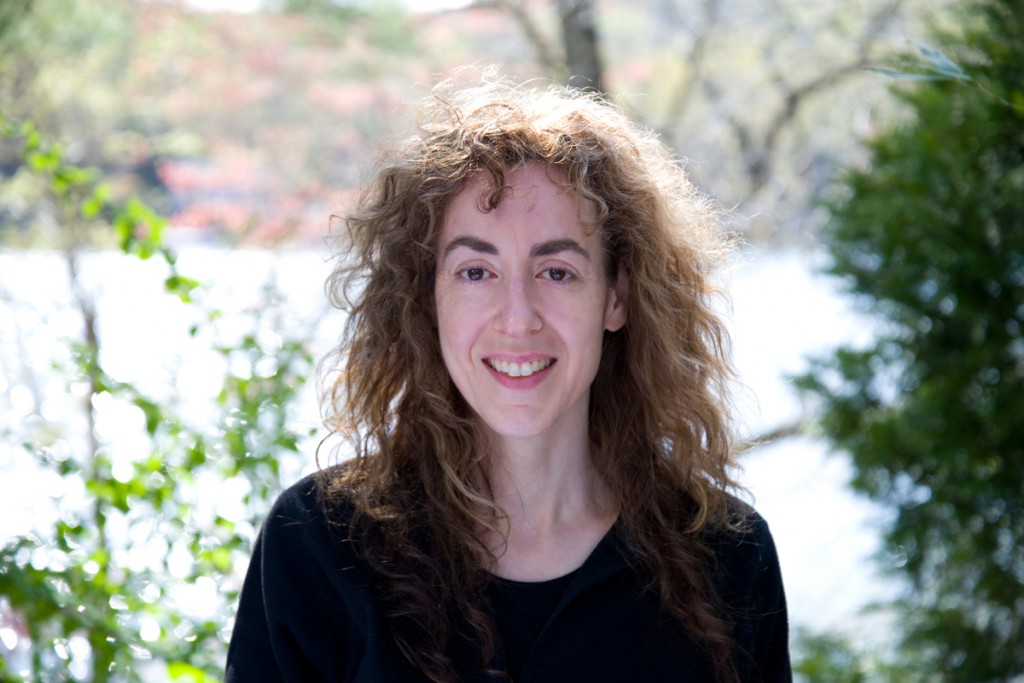 By that time, my husband-to-be, Dino De Angelis, had been offered a promising post-doctoral position at Memorial Sloan Kettering Cancer Center to do cutting-edge medical research. And so we moved to New York City, and I took on a job as Editor and chief writer for  The Magazine of La Cucina Italiana. I was at the magazine for six years,  but in my heart, I knew I wanted to be back behind the stove, cooking for people who wanted to experience a true taste of Italy and teaching Italian cooking to anyone eager to roll up their sleeves.

And so, in 2002, I quit my job and started teaching Italian cooking full time.  My first cookbook, the James Beard-nominated Rustico: Regional Italian Country Cooking (published by Clarkson Potter), came out that year;  I got busier and busier teaching, and soon  felt I needed a large, well-appointed space to conduct my classes. So in 2005, I opened Rustico Cooking,  a state-of-the-art cooking loft in Midtown Manhattan.

In 2005, my second cookbook, The Italian Grill,  was published by  Clarkson Potter.

My third cookbook, The Best Pasta Sauces, was published by Ballantine Books (a division of Random House)  in October  2014; Dino did the food photography.

I write for  major publications (including Fine Cooking, Cooking Light and Bon Appetit).  You can cook with me at our New York City cooking loft most Mondays, Fridays, and Saturdays, where I teach  Italian cooking in an intimate, hands-on setting. 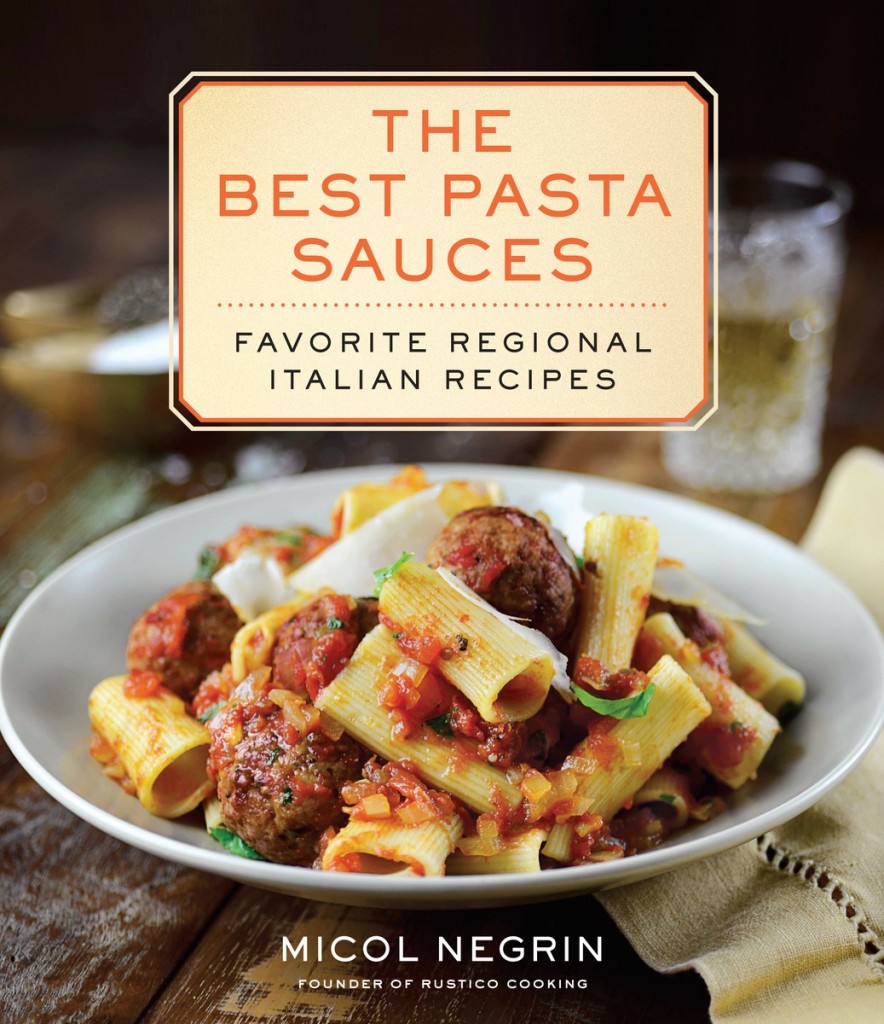 RUSTICO COOKING   is a state-of-the-art cooking loft in the heart of midtown Manhattan, where cooking classes, cooking parties and team-building events are held throughout the year. I launched the company in 2002 , and at first, I had just 1 kitchen; then, in 2008, shortly after my husband Dino joined the company full-time, we expanded and doubled our space, and today we have 2 beautiful kitchens in which we host some of the most influential international companies for their team-building cooking events, as well as host birthday celebrations, bridal showers, anniversaries, and other special occasions in the kitchen.

I believe good food does not need to be complicated. In fact, the best food is often the simplest. My recipes and cooking style reflect this fact. Fresh ingredients, treated simply and with respect, are the foundation of memorable meals.

I do not complicate simple dishes just so someone who cooks from my recipes can walk away with a sense of accomplishment. Rather, I emphasize cooking techniques that most effectively draw out flavor from each ingredient in a dish.  I believe in avoiding all processed ingredients and pre-packaged foods; all my stocks, broths, and sauces are homemade. Nothing goes to waste, and everything I incorporate into my cooking is natural.

This blog is a way to invite you into my kitchen to share the pleasures of simple, delicious, healthy Italian cooking.

2 thoughts on “About Micol”